Today, Chicago Mayor Rahm Emanuel announced that he won’t seek re-election to a third term. Emanuel, 59-year-old, is the 44th mayor of Chicago. He was elected in 2011 and reelected on April 7, 2015.

In an announcement from Chicago City Hall, Emanuel said:

"As much as I love this job and will always love this city and its residents, I've decided not to seek re-election. This has been the job of a lifetime, but it is not a job for a lifetime. Now with our three children in college, Amy and I have decided it's time to write another chapter together."

Emanuel said he won't be a lame duck and that his team "have more to do, and from now until then, we'll do everything in our power to get it done."

He also promised a "smooth and positive" transition for his successor, who will be elected by Chicagoans in February 2019. “It will fill my eyes with tears to leave a job I love, and already my heart is full with gratitude," he added.

Emanuel’s tenure has not been without controversy. He faced the roughest challenge of his administration for his late respond to the 2014 shooting death of an African-American 17-year-old Laquan McDonald. McDonald was shot 16 time by Chicago police officer Jason Van Dyke, who is white, in October 2014. Dyke was charged with first-degree murder. 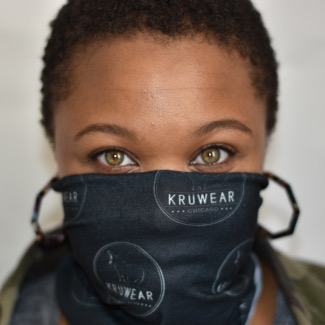 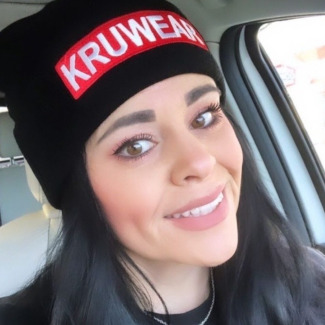